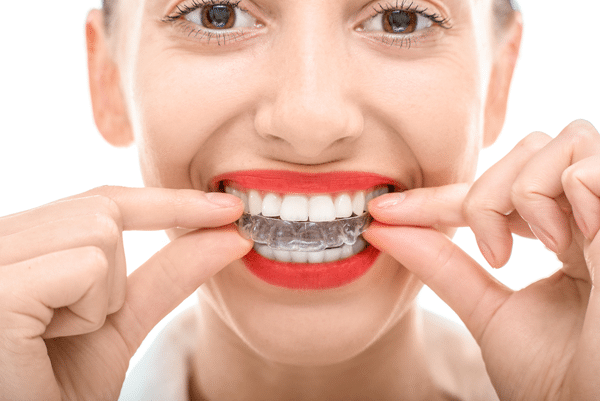 Foods that could damage traditional braces during eating are not an issue for Invisalign wearers because the trays are removable for meals. They are put aside while eating and are not affected by the food being consumed. When a patient progresses to a new set of Invisalign aligner trays, eating softer foods like pasta, eggs, or yogurt can ease any discomfort associated with chewing that might occur during the adjustment period to the new trays. Dr. Matthew Milestone and the team advise patients to be sure to brush and floss after each meal and before refitting the aligner trays. Sticky or sugary foods can cling to the surfaces of the teeth and promote tooth decay. Refitting the Invisalign trays after eating and not cleaning the teeth immediately before can trap this food debris and create an environment for cavities and tooth decay.

Invisalign wearers are encouraged to remove the trays before consuming something that might stain them. Smoking and drinking wine while wearing Invisalign clear aligners are not recommended and may permanently stain the trays. Invisalign is made of a clear thermoplastic and is sensitive to heat. Hot liquids may distort the shape of the Invisalign aligner and affect its ability to perform as prescribed.

Invisalign clear aligner trays are removable by the wearer for brushing, flossing, cleaning the trays, as well as for eating. Because you won’t be wearing your orthodontic appliance during your meal, you can eat as you normally would. Because the trays fit over the surface of the teeth, any food debris already there can cause more damage to the tooth’s enamel. It is important for the wearer to clean their teeth after eating and refitting the Invisalign tray.

Dr. Matthew Milestone and the team at Milestone Orthodontics near Rutherford, NJ help their patients achieve the most functional, straightest, and healthiest smiles possible using Invisalign clear aligners. For more information about how Invisalign can help you, call: (201) 845-8411 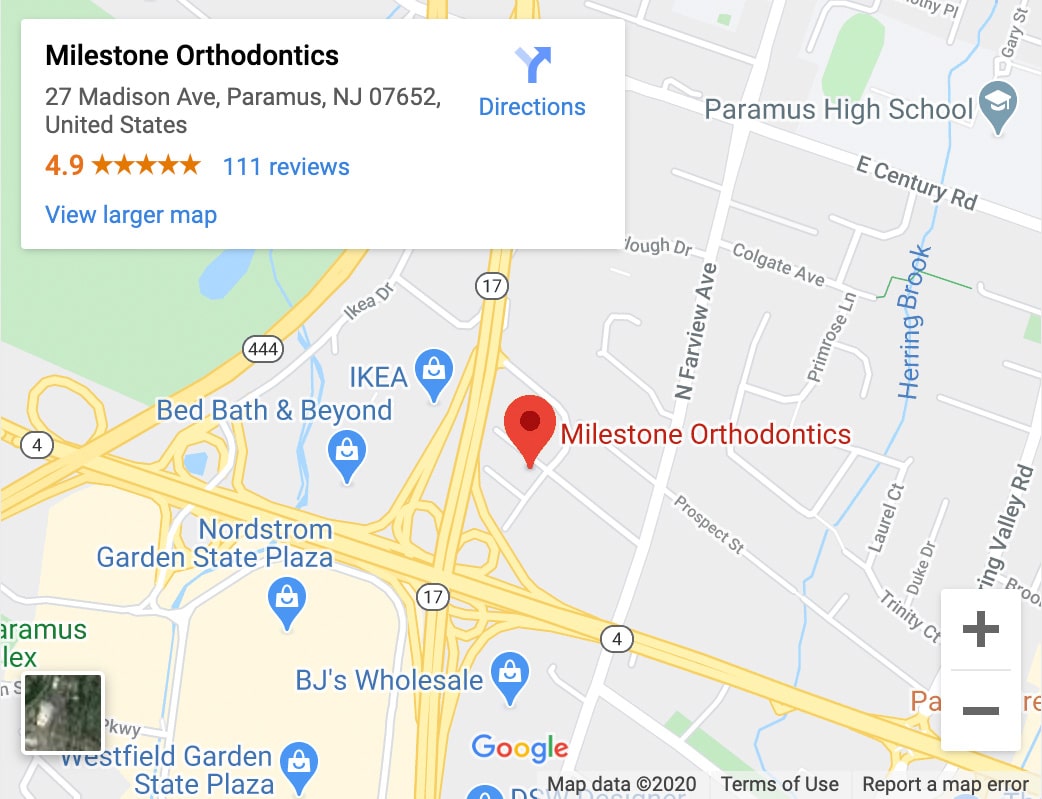 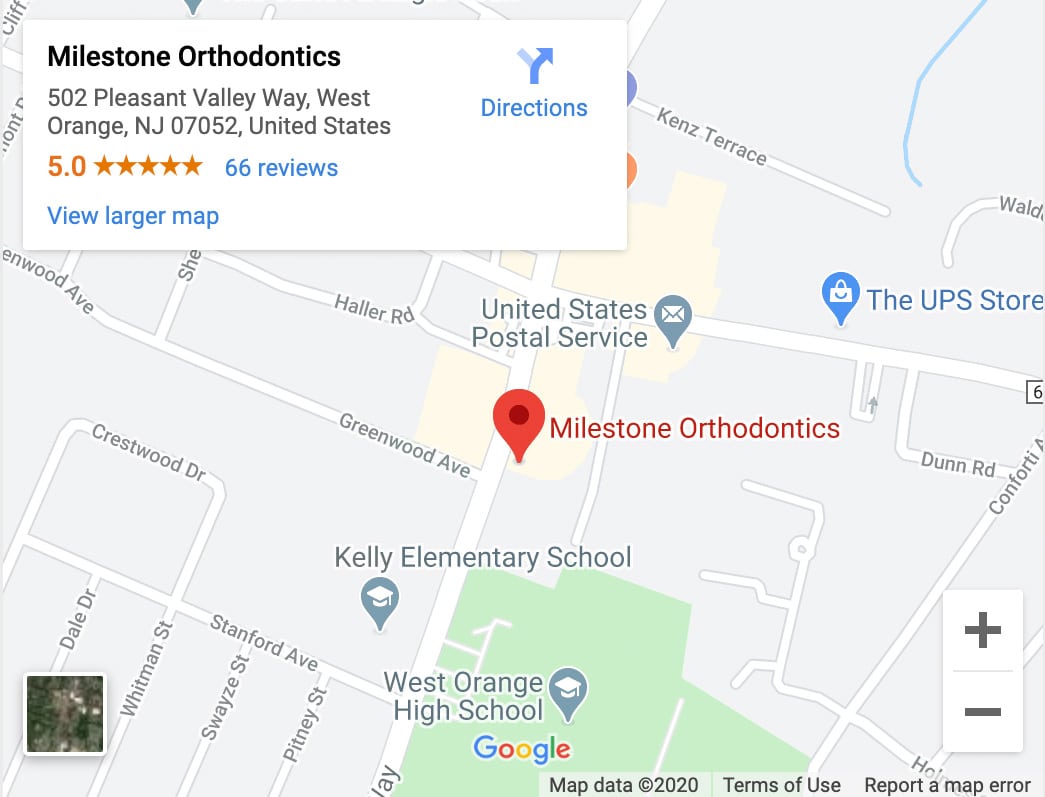